You Are Here:Home / Command Staff 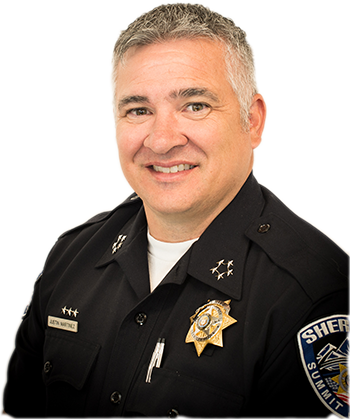 As a Utah native living in Summit County, Justin started his law enforcement career in 1996. He joined the Summit County Sheriff’s Office in 2005 and was elected Sheriff in 2014. As Sheriff, he commands a staff of over 150 sworn and civilian employees and oversees every division at the sheriff’s office which includes Patrol, Investigations, Major Crimes, Corrections, Courts and Civil, Communications, Search and Rescue, and the Administration staff, in addition to all statutory requirements.Over the span of his law enforcement career, Justin has successfully held supervisory positions as a Captain, Division Commander, Patrol Sergeant, SWAT Team Leader, Honor Guard Commander, and Training Coordinator. Justin has also served as a motorcycle officer, bike patrol officer, traffic officer, and detective.In 2003, Justin was handpicked from hundreds of applicants to establish the new Draper City Police Department. During this inaugural year, he was awarded the Officer of the Year. Justin has also been awarded three life saving medals throughout his career.Prior to his law enforcement career, Justin served a military tour of duty in the United States Coast Guard. He successfully completed air crewman flight candidate school and served as a helicopter air crewman. Justin was awarded numerous medals and citations before being honorably discharged.

Justin holds a Bachelor of Science degree in Emergency Service Management Administration from Utah Valley University. He is married and has two daughters. His interests include fly-fishing, camping, and skiing. 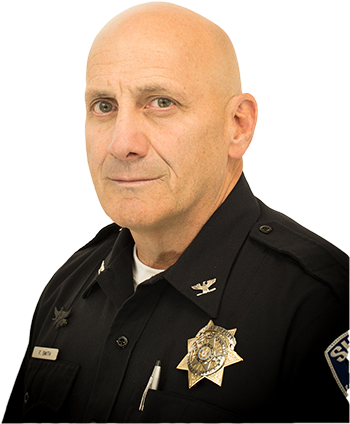 Frank Smith joins the Summit County Sheriff’s Office following a 34-year career in local, state and Federal law enforcement. With over 15 years of leadership experience at the Drug Enforcement Administration (DEA) and four extended special operations tours in Afghanistan, Frank will be a welcome addition to the Sheriff’s Office.Prior to joining the Summit County Sheriff’s Office, Frank was the Assistant Special Agent in Charge (ASAC) of the DEA Salt Lake City District Office.   Frank was responsible for managing all operational and administrative aspects of the DEA, consisting of seven investigative groups which included Special Agents, Task Force Officers, Diversion Investigators and an administrative support staff. Prior to serving as the ASAC in Salt Lake City, Frank served as the Team Leader of DEA’s Foreign Advisory Support Team (FAST) in Afghanistan.As the Team Leader in FAST, Frank lead deployments to Afghanistan, Tajikistan, the Dominican Republic and Haiti, Frank’s deployments entailed joining with US and British Special Forces to target and apprehend members of the Taliban, narco-terrorits and members of subversive groups threatening government rule. Before joining FAST, Frank was a Group Supervisor and a Special Agent for DEA.Before joining Federal law enforcement, Frank was a member of the Georgia State Police and a Deputy Sheriff with the Spartanburg County Sheriff’s Office. 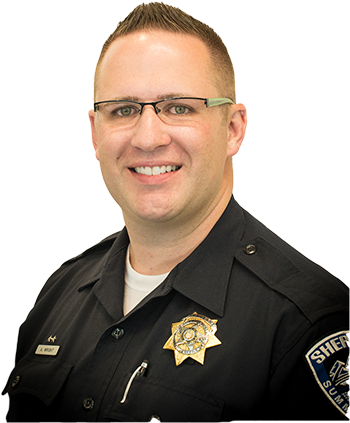 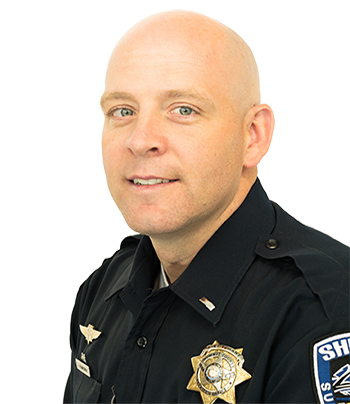 In 2002 Justin Hemingway began his law enforcement career with the Summit County Sheriff’s Office. He has served Summit County as a Corrections Deputy, Patrol Deputy, Traffic and Accident Investigations, School Resource Officer, Patrol Sergeant, Motors Unit, Detective and School Resource Sergeant, and currently as the Lieutenant with the Patrol Division. Justin has also been involved with Emergency Medical Services and functioned from 2005-2014 as a medic for the Summit Wasatch Advanced Tactics Team.  Justin cherishes his relationships with his brothers and sisters in blue, especially from the Summit County Sheriff’s Office. 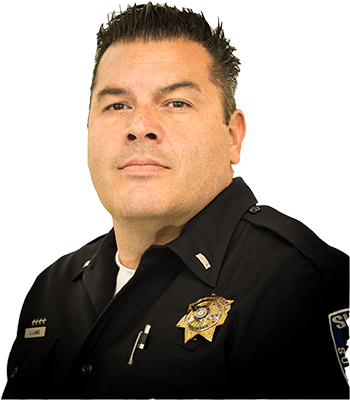 Lieutenant John Lange started his police career in 1995 with the West Valley City Police Department. He served West Valley City for eleven years as a Patrol Officer, Community Oriented Police division officer, was the department’s assistant coordinator for the Salt Lake 2002 Winter Olympic Games, a fugitive detective for the High Enforcement Apprehension Team (H.E.A.T.), and later worked with the Major Crimes Unit as a Robbery/Homicide detective. Lieutenant Lange came to the Summit County Sheriff’s Office in 2006. He started as a patrol deputy, and has promoted up to the rank of lieutenant over the Criminal Investigations/School Resource Division. Lieutenant Lange also manages the Sheriff’s office vehicle fleet as a collateral duty.

Lieutenant G. Winterton began his law enforcement career in 1996 with the St. George Police Department where he served in the Patrol division and was one of the first members of the Bike Patrol Unit implemented in the late 90’s.   In 2000, Lt. Winterton moved to the Park City area where he worked with the Park City Police Department until January of 2002 when he then began his career with the Summit County Sheriff’s Office. Lieutenant Winterton is currently the Division Commander of the Major Crimes Division. In this position he supervises the Wasatch Back Narcotic Enforcement Team (BackNET) which is a specialized unit that deals with the illegal narcotics being used, sold and manufactured here on the Wasatch Back.

Lieutenant Kati Booth is a Utah Native, and has lived in various regions of the state. After graduation, she attended UBATC where she studied to be a Paralegal in Business Law. In 1993, Kati changed her career path and began working for the Cache County Sheriff’s Office as a Corrections Officer. Kati was hired by Summit County Sheriff’s Office in 1999 and quickly promoted to a Shift Supervisor in the Jail. In April of 2004 she was promoted to a Sergeant and worked in the Jail’s Administration. Shortly after she promoted to the Jail Lieutenant, and in November of 2010 became the Jail Commander. 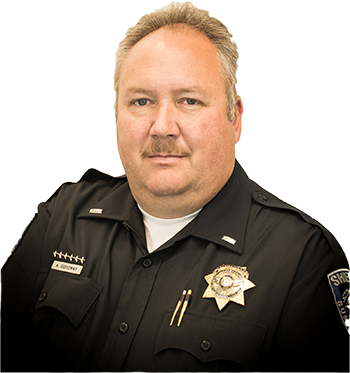 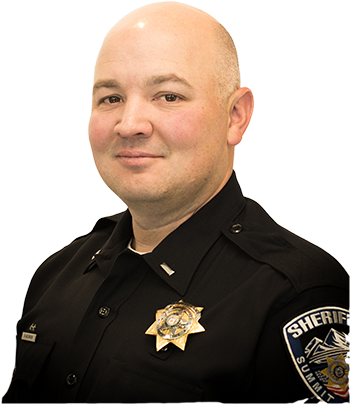